I'm sonya, an elite courtesan who provides discreet companionship for those who appreciate the finer things in life. I want to provide the best experience possible, so please take a look at my new website to decide if i'm the right companion for you. I'm looking forward to meeting you soon.

Hello my name is Alice

Can you understand that life can be funny? You only know what you can get away with?...i dare someone little that knows just what they want?just someone that they could show how good it can that if you can not be a servant that you could not be repcould keep leave evrything

Hello gentlemen my name in Natalia

Just Business? The Unknown World of Male Prostitution in the Netherlands - Humanity in Action

In Amsterdam we have the famous red light district. Only women work there, however. Coppejans lives and works in Amsterdam. The guys come from all over the globe. Spain, Brazil, Czechia, Israel, Poland. Coppejans photographed each of the men in the privacy of their own homes. He also interviewed them. Published for one-time use only with permission from Ernst Coppejans. Photographs may not be saved, copied or republished on any other website.

We met lots of young male prostitutes, who are much, much more attractive than these guys. No sex but I did get to pick the brains of men from all around the world. The show was awful; but, the boys were fantastic and fun. Go see the show, party later with the boys. It was a world tour with young hotties. Also are these men escorts or just ordinary body sellers? Whom jonathonz whom nema! Such a shame that the WhyNot and Blueboy bars are gone. I still have a brochure of boys, and they could be ordered like pizza for different prices:.

My most vivid memory of the WhyNot Bar was seeing a man selected from the audience, undressed, frotted by two nude dancers, then jerked off. If people choose to do this work voluntarily, I see nothing wrong with it. 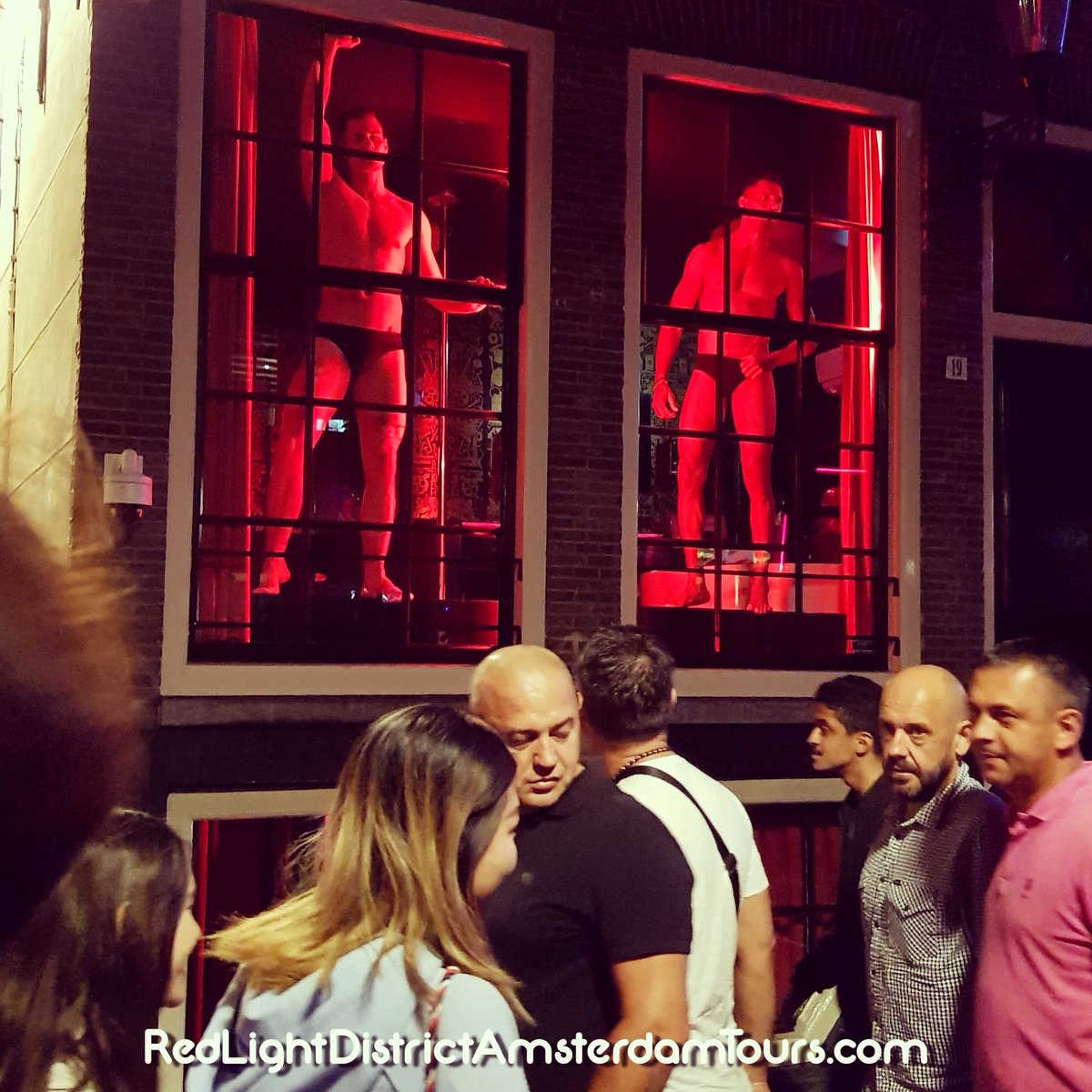 You are most likely the proto-typical, rough-trade-looking, biker-bar-with-leather-chaps with a huge, thick stache got the visual image?