Hello gentlemen, welcome to my ad, it has been created for the discerning gentleman who requires an exiqusite luxury companion, with both beauty and brains and an incredibly wild sexuality..

If your area is not listed email for info

hi, my name is katrin. I m avaliable in prague and europe for some discreet pleasure with some polite, funny and friendly gentleman over 35 years.

Wow! Nice to meet you! My name is Gifchy I am only 21 years old and am 159 cm tall, weigh only 45 KG and have B cup natural breasts

You will be amazed by my sweetness and my sensuality. I am very smart, social and wonderful to spend some time with. I love having conversations about a lot of things, and by everything i mean from the latest news to the most craziest things.

I like men who have a good sense of humor, love adventure and know how to please a woman...

Hey its Anastasia, new to town

Over the past decade beer drinkers across Lincolnshire have been spoilt for choice after after a horde of small-scale craft brewers opened for business. Ale quaffers have been bombarded with a myriad of different ales from the traditional bitters, IPA and porters to the new fangled sour type beers and a host of variations in between.

To simplify the bewildering range of choice on offer Lincolnshire Live have asked some of the movers and shakers of the local beer scene to nominate their favourite beers. The landlady said: "It is a really nice Summer beer, it is so refreshing and full of flavour. 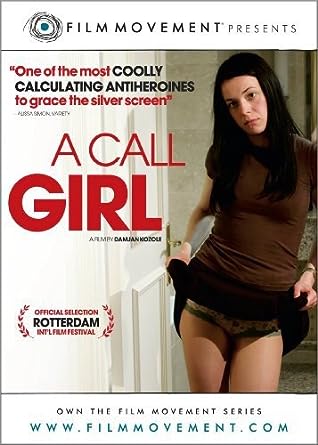 Welbeck Abbey brewery was established in in the centre of the historic Welbeck Abbey Estate, Notts, by the brewer and general manager, Claire Monk. On its website the brewery states: "You won't see our bottle in supermarkets as we believe that our top quality, hand crafted ales should only be available at outlets which pride themselves on sourcing the the best quality, locally produced beers.

Sleeping Beauty is a 5. Steve said: "It is a light golden beer with a lovely hoppy flavour, perfect for Summer this year.

She said: "It's 4. For information on the beer click on this link. It's got Mango, but also Kiwi and passion fruit flavours and we've been running it for a while now. Suzy Aldridge from Lincoln's Crafty Bottle, a real and craft ale shop on the Strait, chose another Mango inspired beer called You've been Managoed by the Lincolnshire Brewing Company, which incidentally runs the shop.